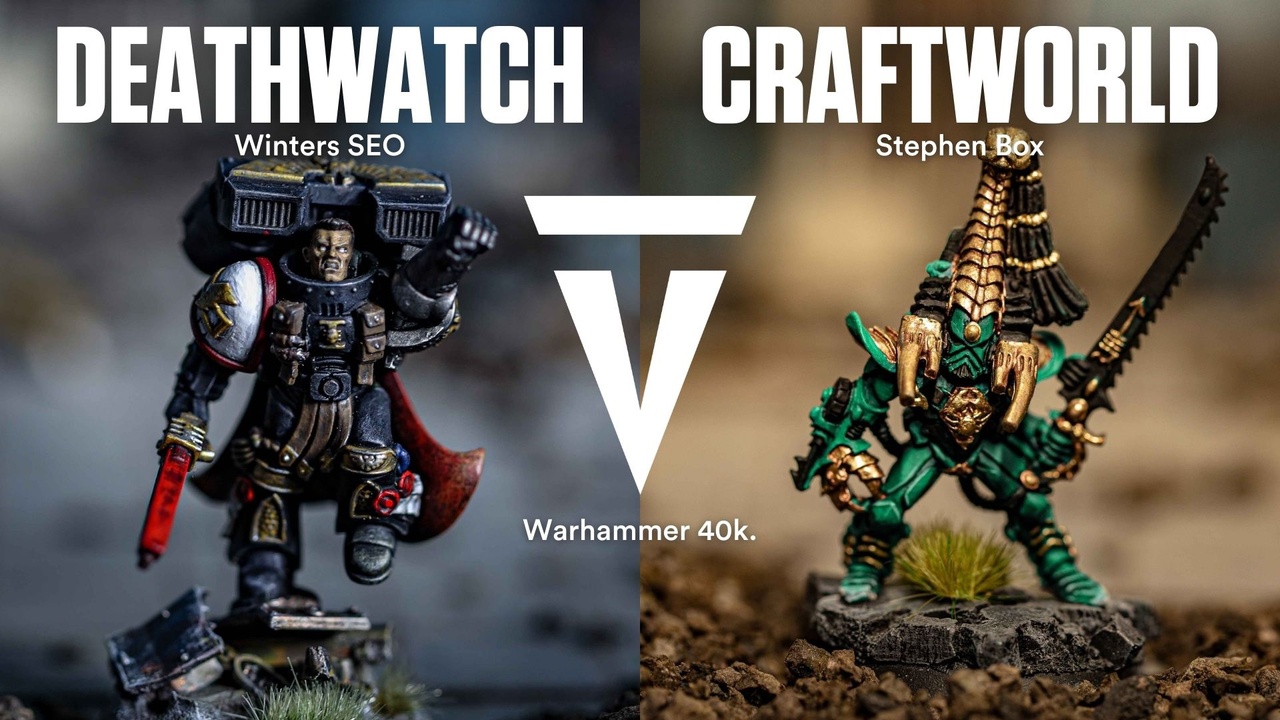 Winters is taking command of Deathwatch & Stephen will be running Craftworld.

The mission for this battle report is Sweep and clear

In this Warhammer 40,000 battle report, we talk through the Deathwatch vs Craftworld army lists and the secondary objectives that work well for them.