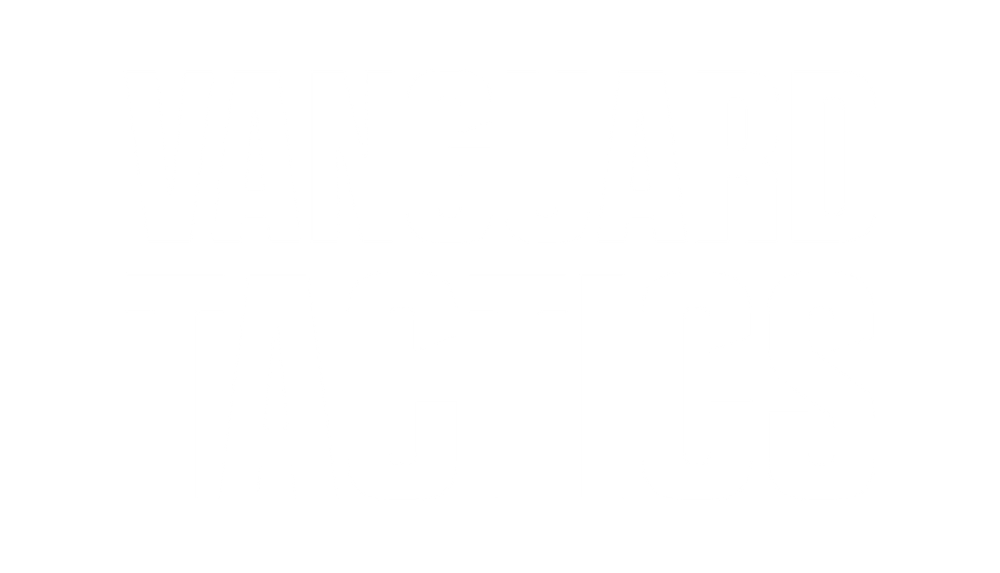 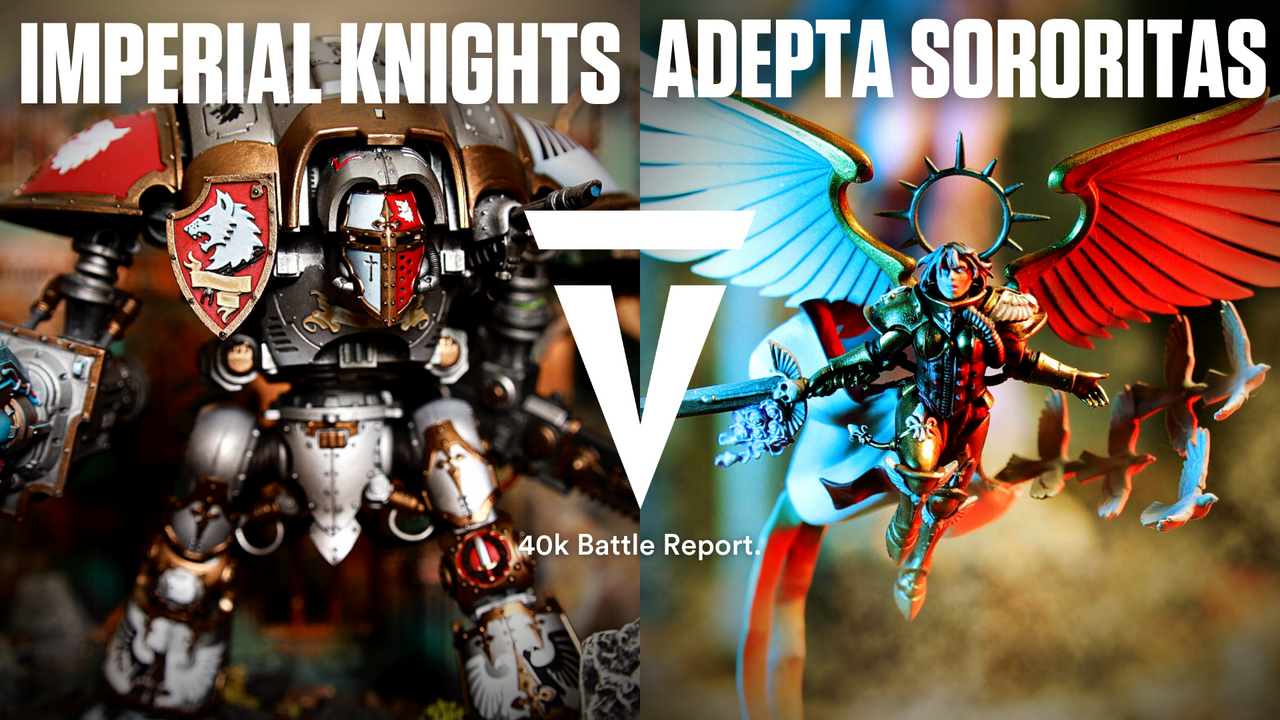 Stephen will be leading the Imperial Knights and Jake will command the Adepta Sororitas.

The mission for this battle report will be: Abandoned Sanctuaries

In this Warhammer 40,000 battle report, we talk through the New Codex Imperial Knights and Adepta Sororitas army lists and the secondary objectives that work well for them.

Join the waiting list for the NEW basic training programme

New to Warhammer 40k? Want to return to the hobby? Maybe you want to brush up on your...