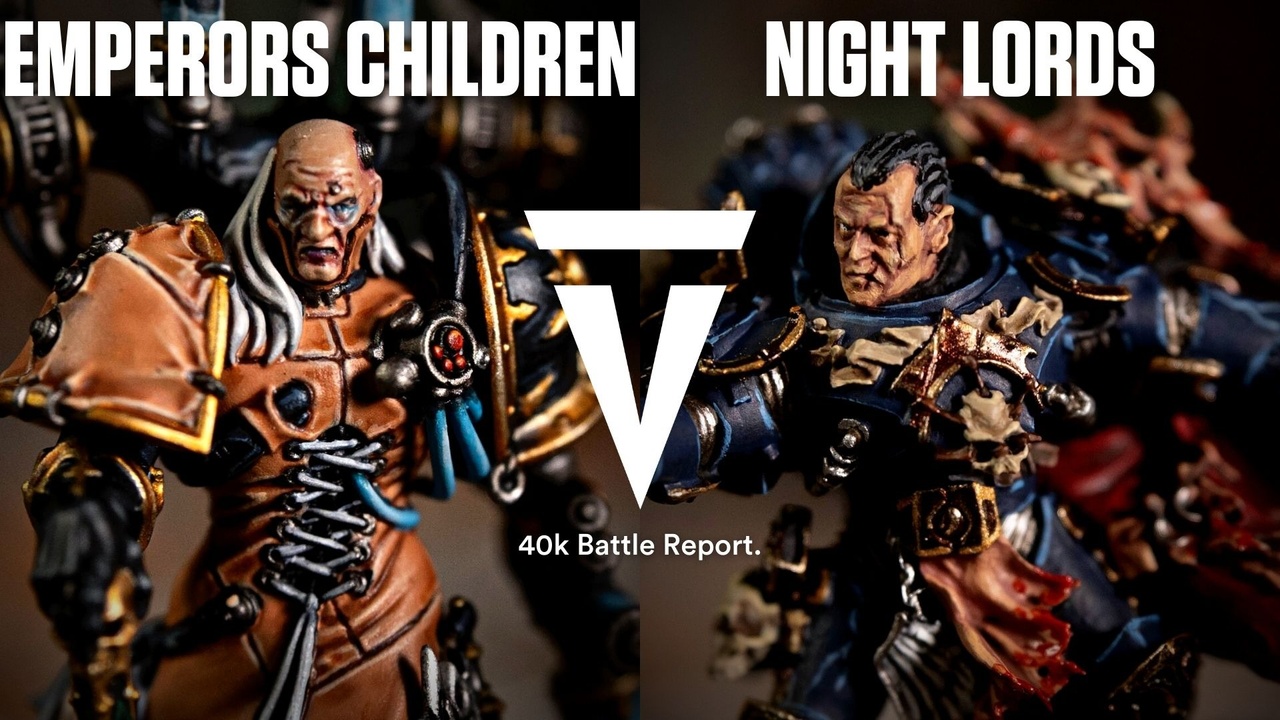 In this battle report Stephen will be commanding the Emperor's Children and Michael will be running Night Lords.

For this Warhammer 40K Battle Report the VT team will be using the new Warzone Nephilim Mission Pack along with the recent point changes and balance update.

In this Warhammer 40,000 battle report, we talk through the Emperors Children and Night Lords army lists and the secondary objectives that work well for them.