How To Win With Tau - Tournament Review - Caledonian Revolution 2019 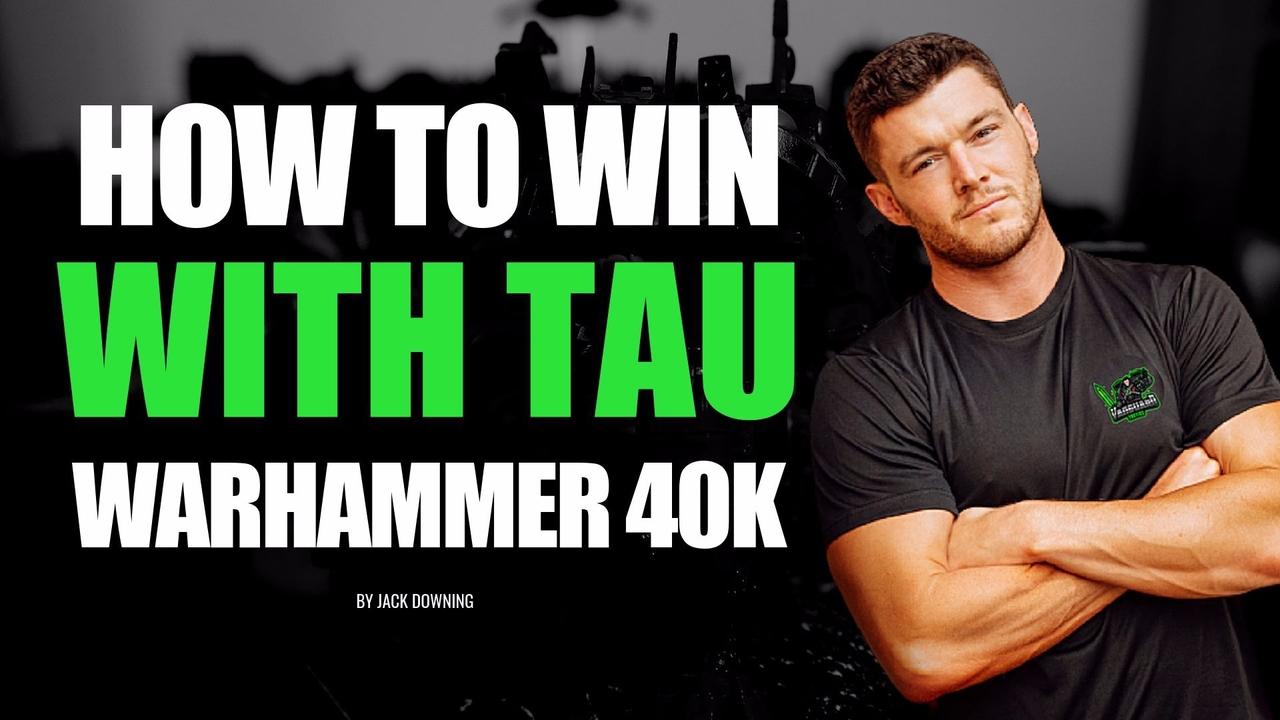 I recently attended Caledonian Revolution 2019 at Element Games, this tournament was 76 person strong ETC style event which was attended by a several of team members of the England, Scotland and Wales teams. The event was 5  three hour games over two days under chess clocks.

Personally, I was really pleased with my performance by winning 4/5 games and finished 11th overall as well as obtaining best in faction for T’au. I’ve felt like my game had really developed over the last few months which this result proves as typically I have finished mid-table in tournaments of this size.

I want to share with you my experience from this event, what went well and areas to improve. I’ll do this by doing a review of each of my games but first things first. Below is the list I took;

Game Overview - my opponent gave me first turn after deploying out of range. This meant I couldn’t Kauyon so I moved up to get into range. A lacklustre shooting phase where I didn’t kill one of the units of plague bearers put me on the back foot. Daemons turn one advance up the board. My turn 2 I called Kauyon and unleashed a volley with everything I had, around 10 plague bearers survived. Demons then hit lines with a combination of good charge distances and poor average thebloodletterss and a contorted epitome (on an 11!) made it in. The epitome then locked down all of the broadsides for the remainder of the game (you need to roll under leadership on 3D6 to fall back)which meant I didn’t have the fire power to push the demons back and my forces were on the run and out of position. The game finished on turn 5 but if th game had continued to turn 7 I could have potentially won.

Key Mistake - moving turn one, should of held my position. I could have used my drones to move block the demons advance to give me the additional shooting phase I needed.

Game Overview - my opponent played very defensively and maintained good board control. The deathguard can be so resilient when they go off. The posed little threat to my lines and I barely lost any models but I only won this game by a single point as the game finished in turn 5. If this game went to turn 6 I was on course for a convincing win.

Key Play - focus fire! I ensured I had redundancy on my turn’s target priority to ensure I got the job done.

Key Mistake - I should have been more aggressive taking the centre of the board (which was on of the objectives) which was being protected by one of the demon princes and wave after wave of nurglings. A riptide with shields up could take the charge and there could have been a chance I killed the prince in over watch.

Game Overview - imperium went first and killed off some drones, in return I took the knight down to 4 wounds, lacklustre from both sides. In turn 2 the remaining drones were killed and the odd wound came from to the suits. In my second turn I killed two units of bikes and made good use of SMS to clear the admech from the centre objective. Imperium turn 3 one one of the riptides is brought down but the last unit of bikes are killed in over watch. This then allowed me to start moving across the board in my turn 3 as the combat threat had been neutralised and I had the upper hand in the shooting phase.

Key Play - ensuring that my castle was deployed that a charge couldn’t be made from behind LOS block terrain so I had my full over watch potential available.

Key Mistake - deployed a bit too aggressively which meant I lost most of my drones to small arms fire.

Game Overview - a weak turn one from the tau in which I killed nothing meant a hard hit back from the orks, thankfully my drones tanked nearly all the damage with a odd wounds coming through to the suits. Turn 2 is when I win the game. In my turn I killed both dakka jets and all the scrapjets. In ork turn 2 with no command points left to boost the lootas the shooting phase was a whiffer and the gorkanaught deep struck but was killed in overwatch (ouch). From here I then proceed to eliminate units and capture objectives relatively unopposed.

Key Play - turn 2 target priority. I also noticed by opponent had 2cp left at turn one so I then baited grot shield on the lootas by shooting a riptide at them. The bait was taken meaning I only killed on loota but in return I denied them shooting twice the next turn.

Key Mistake - going first, the Orks had deployed at of my threat range so I couldn’t kauyon as I had to move to get into range. In a closer game this could have cost me dearly.

Game Overview - Unfortunately for my opponent their list did not have enough fire power or combat threat to provide a threat which resulted in very few losses to myself. Early dominance allowed me to take board control from turn 3 which gave me plenty of time to rack up VPs.

Key Play - Screening our Wulfun so they could only charge drones

I love this list! I feel after months of practice, playing testing and swot analysis I feel the balance in the list is correct.The damage output is unreal and has enough drone and marker lights to maintain high efficiency into later game turns. Having a great list is one thing but I think the greatest improvement to my game is my attitude to the game, keeping my head up and staying on focused on my plan to win the game is making the real difference in my results.