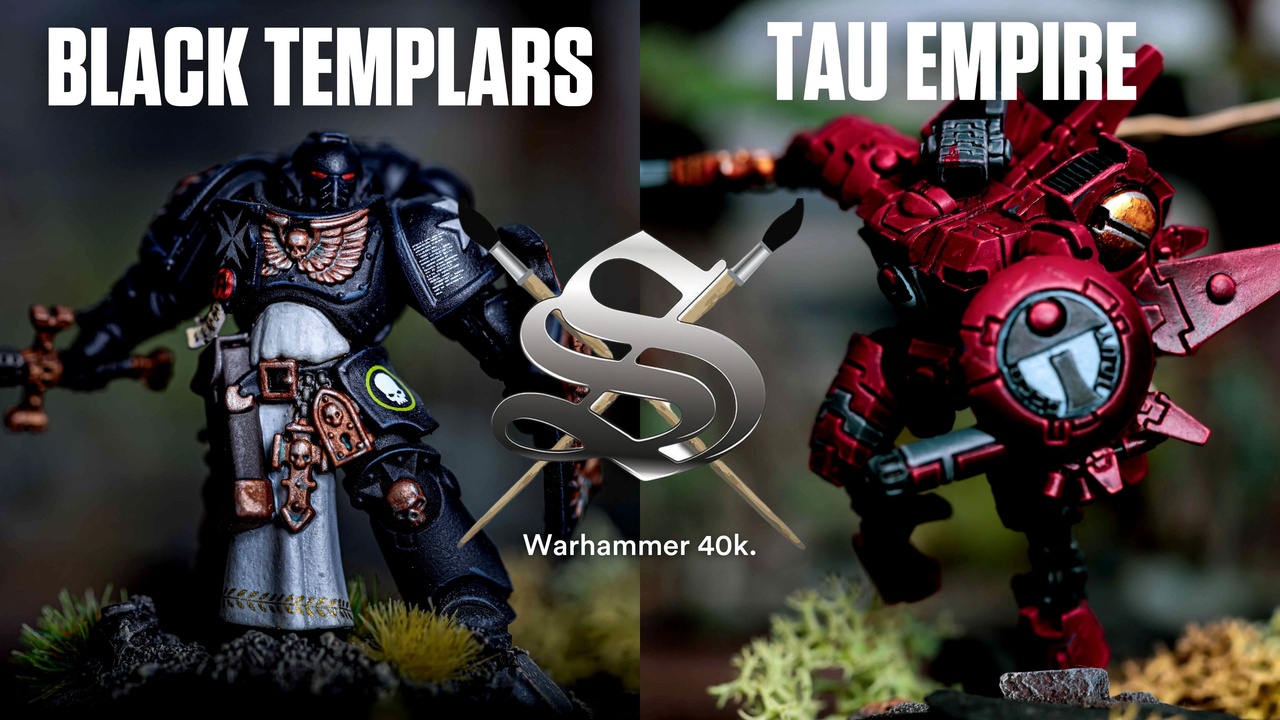 The mission for this battle report is Priority Target.

In this Warhammer 40,000 battle report, we talk through the new codex Black Templars vs Tau Empire army lists and the secondary objectives that work well for them.

Get Your Warhammer 40K Army Battle Ready With Siege Studios 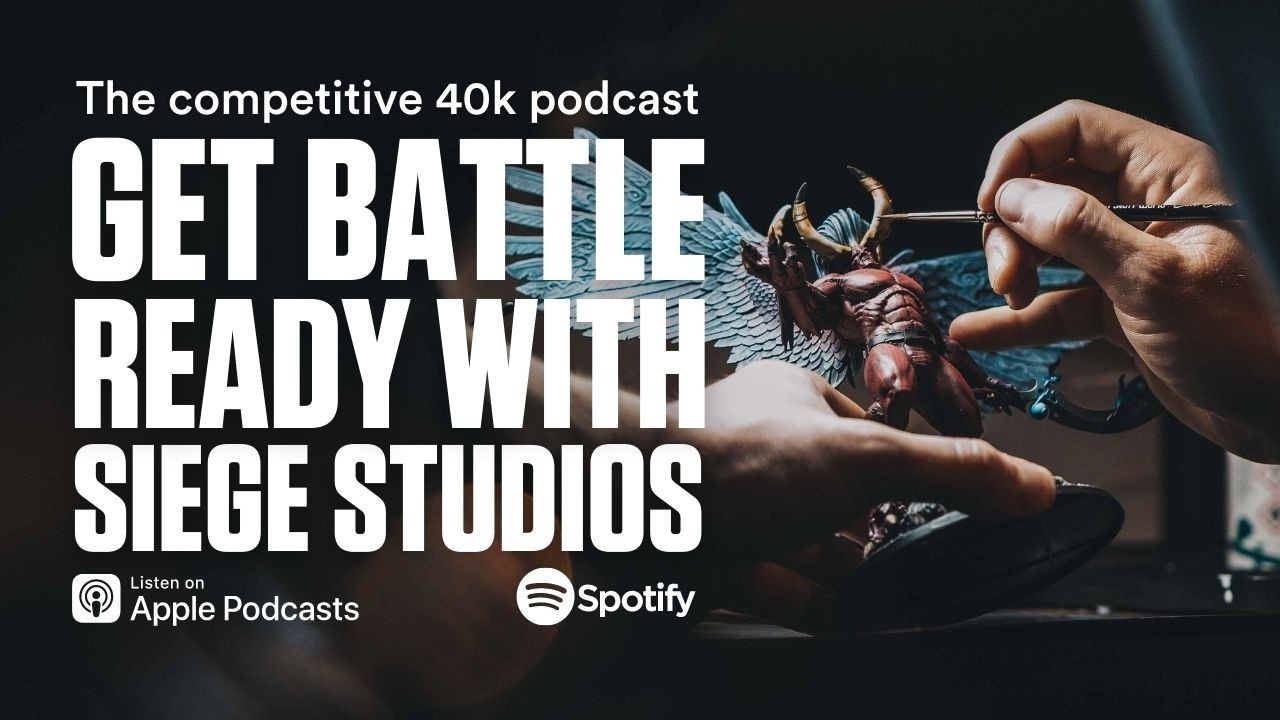 In this episode of the Competitive Warhammer 40k Podcast we talk to James Otero from Siege Studios to find out about his journey through the world of Warhammer 40K and how he got started as a commission painter.

We discuss how his positive mentality and focus on open communication helped him grow Siege Studios into the biggest Miniature Painting Studio in the UK.

We also delve into some of his top tips to help speed up and improve both your army building and painting so you can get your Warhammer 40K army battle ready in no time.

We learned a lot of useful tricks from our chat with James so if you’re interested in adding to your hobby toolbox then you won’t want to miss this.

The Vanguard Tactics Academy is a Warhammer 40k, educational programme and community for Warhammer players that want to become a true commander at the table and find their chapter.

It is Vanguard Tactic's vision to empower people to overcome personal...