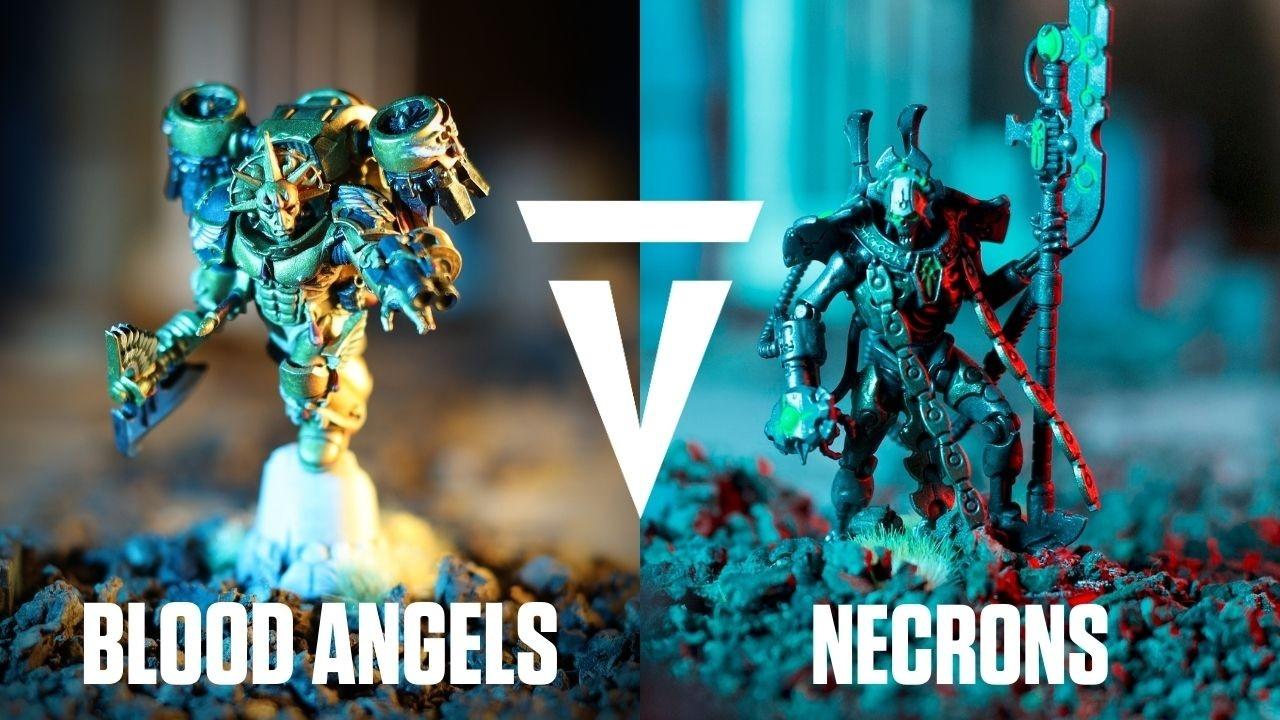 In this 2000 points we see the golden host of Blood Angels run by Stephen Box going up against the ancient evil of the Necron's run by Joe Coles.

Fighting over an abandoned Mechanicum facility deep in the desert of Baal.

For this Warhammer 40k 9th edition battle report we will be using the 2000 point strike force armies along with the new missions from Games Workshop Grand Tournament 2020 mission pack. The mission today is Sweep and Clear. 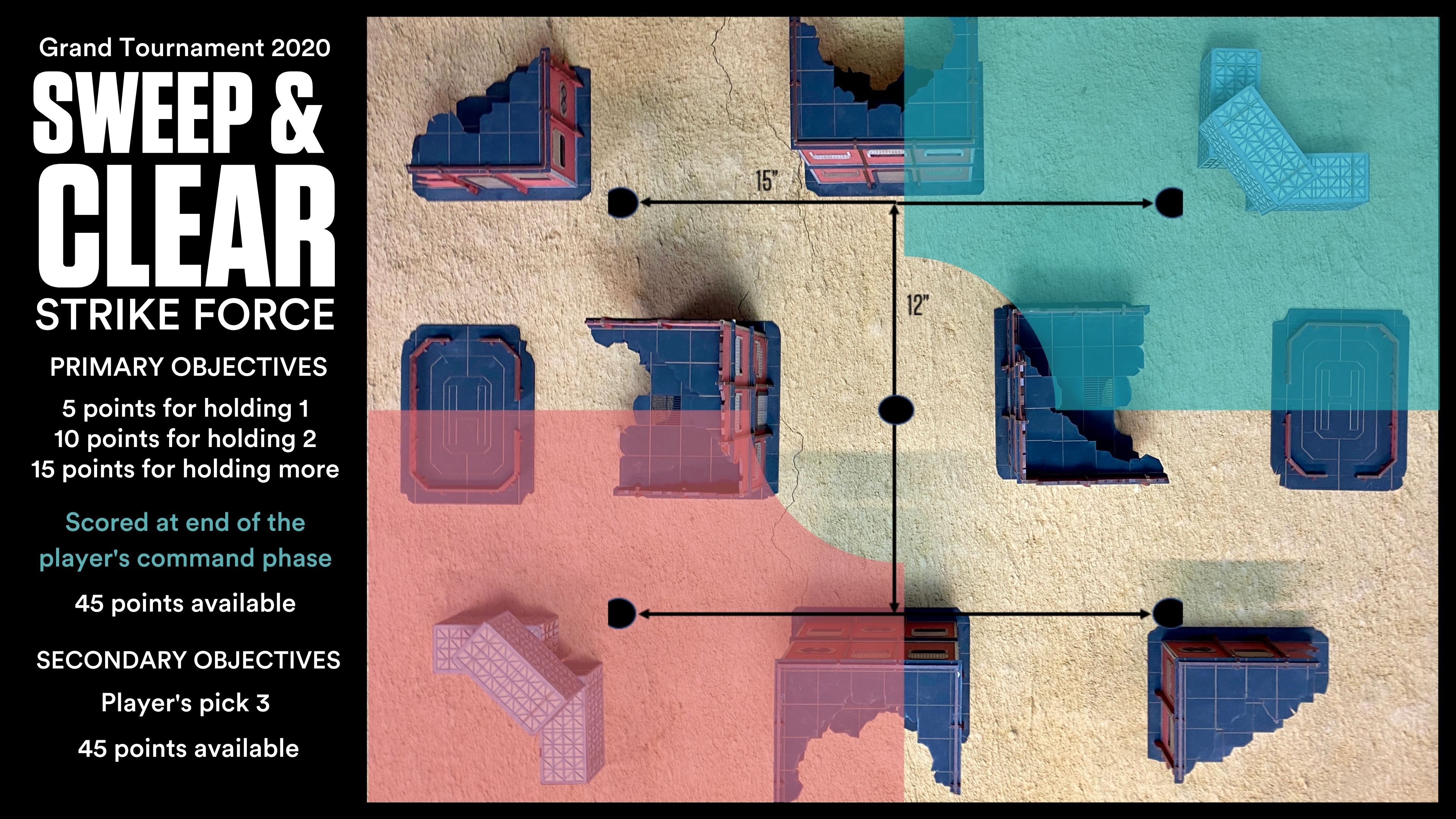 If you want to learn how to play Warhammer 40,000 9th edition missions, #new40k, then this Warhammer 40k Battle Report, with the Blood Angels vs the Nercons will be perfect to get you started.

In this Warhammer 40k battle report we talk through the Blood Angels army list and the secondary objectives that work well for them.

We also go through the Necron army list and their secondary objectives. 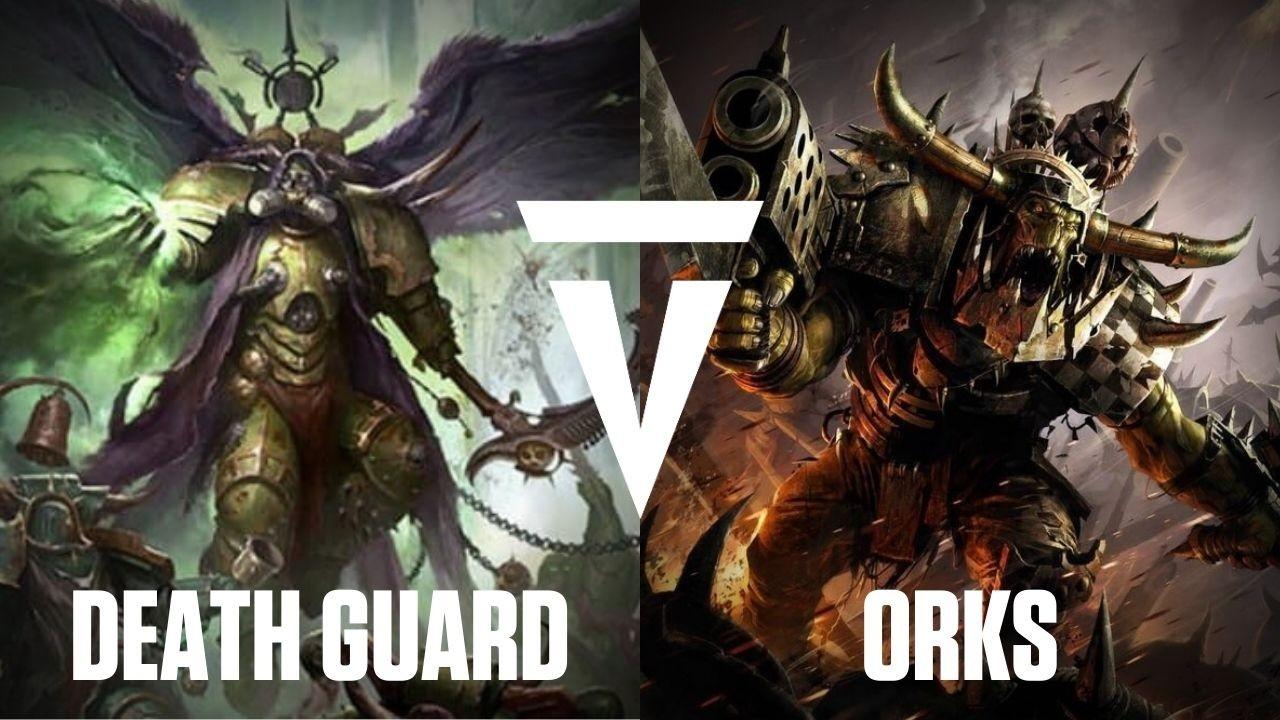